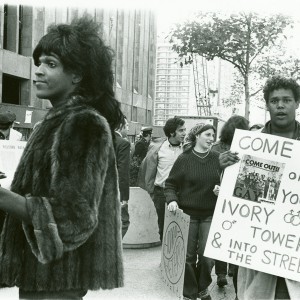 In the early hours of June 28, 1969, a riot broke out at a rundown gay bar in New York City. Today the Stonewall uprising is famous around the world as a clash that helped spark a gay political revolution. Brian and Nathan talk to scholars and participants and discover how Stonewall led to a wave of activism, protest and political agitation.